The affordability of medications in India is a result of several socio-epidemiological studies that named oral diseases as the leading health problems in the country.

Costly treatments and the high cost of medications, especially in the underprivileged sectors and underserved areas, have caused the prevalence of oral diseases that often led to other health issues.

The studies revealed that in India, dental treatment represents an average of 5% of a person’s total health care expenses and eats up about 20% of what consumers can afford as out-of-pocket (OOP) health care costs. Prescription drugs and over-the-counter medicines make up a large portion of household OOP health costs.

It can even be greater in Indian households faced with catastrophic medical expenditure even for both in-patient and out-patient hospital services.

The study included a financial feasibility analysis of its recommendation for the poor governments of India to reduce the costs of medicines by allowing free distribution of generic medicines in their area. Separate studies focused on investigating the quality of generic medicines, determined that the latter are similar in grade and efficiency to their branded counterparts.

In 2008, then Prime Minister of India, Manmohan Singh, advocated the launching of the Jan Aushadhi Campaign of providing the people of India with quality generic medicines. Apparently, the Prime Minister recognized the socioeconomic value of adopting the widespread distribution of generic medicines. The national government’s Department of Pharmaceuticals, together with the Central Pharma Public Sector Undertakings, spearheaded the system of providing affordable quality medicines to the country’s masses through generic outlets known as ‘Pradhan Mantri Bhartiya Janaushadhi Kendra.”

All generic medicines are approved by India’s Food and Drug Administration (FDA) based on the standards set by the US FDA.

The US FDA defines generic medications as a nameless version of a branded medication whose patent has expired.
The generic version must use the same active components used in the production of the branded drug. They should look different and be labeled differently when distributed for selling in stores dedicated to selling generic medicines.

It’s also important that generic versions meet the exact standards set by the US FDA in terms of quality and safety. This includes the availability of generic medicine in two doses or strengths and the manner by which the medicine is taken and used as a treatment for a certain health condition.

That being the case, all generic drugs distributed and released for sale in generic stores across India must be thoroughly reviewed and approved by the India FDA before they are distributed for selling to India’s masses.

Who Can Sell Generic Medications in India

First off, manufacturers of pharmaceutical products in India, including those engaged in the production of generic medications, must meet ISO standards in manufacturing GMP-certified products in state-of-the-art facilities. Those looking to invest as an operator of a generic drugstore, collaborate with a PCD franchise company licensed by the government of India.

A PCD contract may be a PCD Pharma or a PCD Franchise, which depends on the amount invested and the extent of area covered in terms of exclusivity or monopoly in selling the generic products. A PCD Pharma license requires lower investment, poses a lower risk, and does not require experience in selling pharma products although marketing expertise can be an advantage. 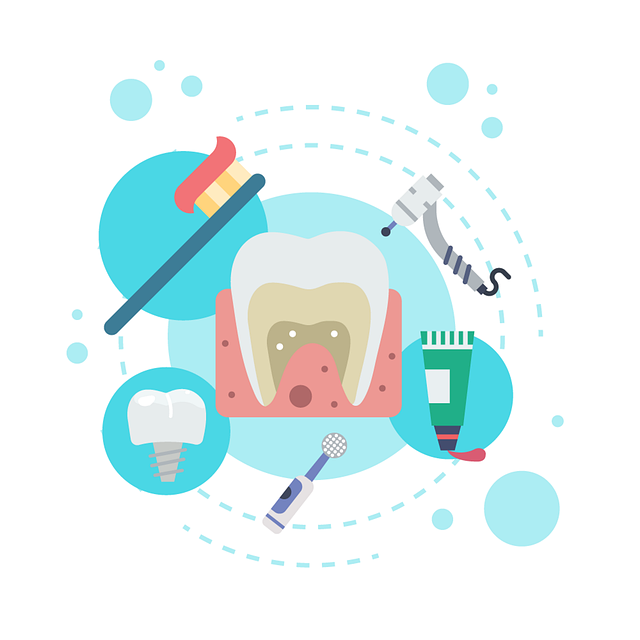